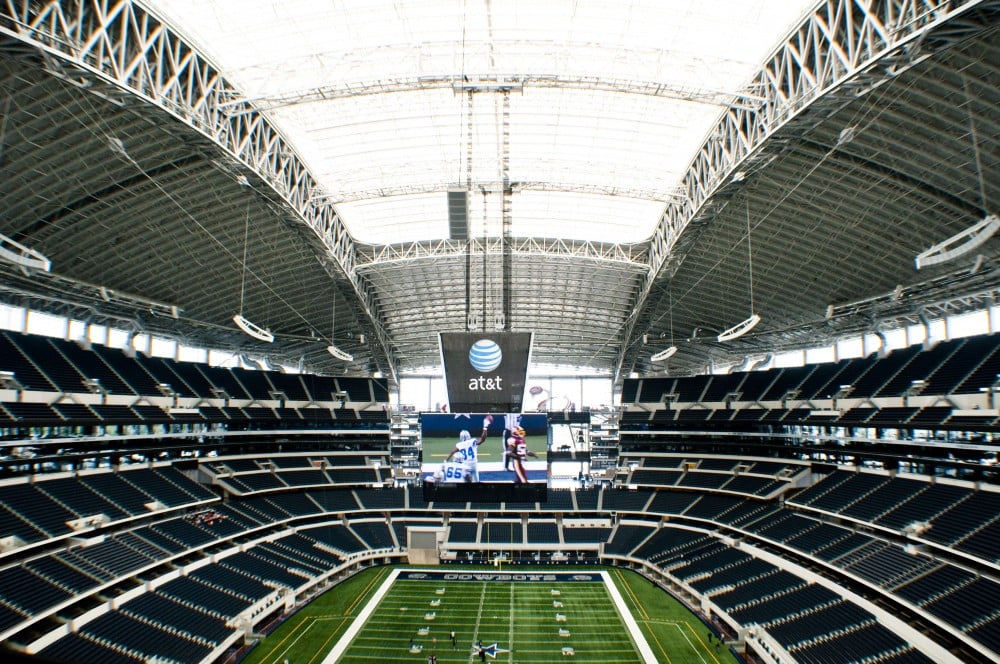 K-13 provides high performance properties essential to stadiums, arenas, and event centers. K-13 can be spray-applied to virtually any substrate. This includes metal decking and concrete, which are commonly found in projects of this type.